"Talking to Myself" - My Introduction

It’s good to be writing again, it’s been really long since I actually wrote something significant. Writing is something I’ve been doing in the last few years, but I’ve somewhat lost that touch since I stopped doing it recently. But that’s a part of the story I’m here to talk about, so let’s take a step back and allow me to introduce myself.

Hi! I’m Sreekesh Iyer, a 20 y/o living in the outskirts of Mumbai, India, I’m a Freelance Content Writer and in the recent few months, an aspiring Full-Stack Developer.

About myself, I’m a Tech Enthusiast, which might sound like you’re hearing me in a technical interview, but trust me, tech has been and continues to be the most significant part of my day. I’m surrounded by tech and I continue to be fascinated by it. At least in these recent times, the most frequent objects I see everyday are my PC and Laptop, two computers, essentially. 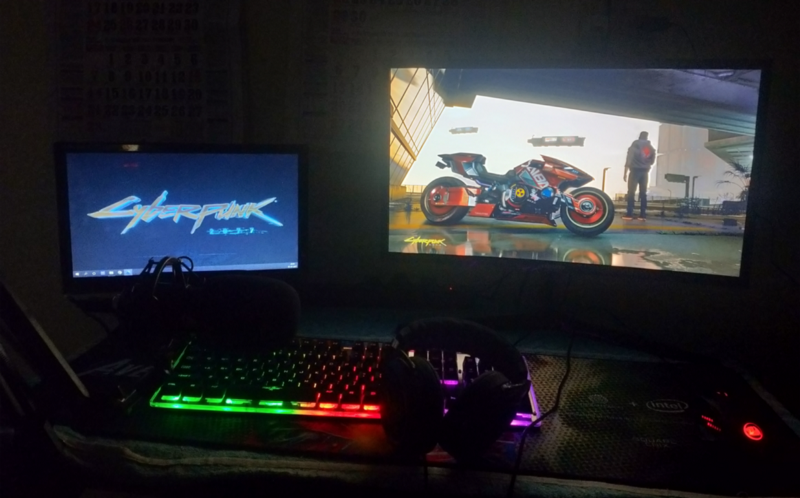 I’m not the guy with the most expensive gear, but this setup gets the work done for most of my day. I’m someone who likes to use tech regardless of what it is, I just have that child-like excitement for every little thing that happens inside a computer. Let me take you through everything else that interests me — 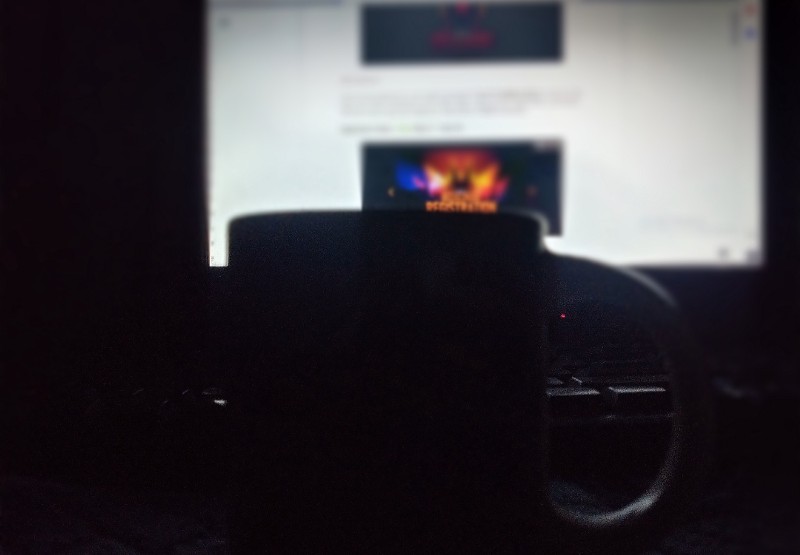 As I mentioned initially, I’ve been writing for the past few years, professionally since 2019. It all started since I was a part of this ‘Amateur Writing Community’ of an online forum which was for a flash-game called Tanki Online. I’ll talk about games later, but what I really liked about writing was the simple exchange of ideas where you didn’t have to spend a lot of energy. As a shy (mostly) and an introvert guy, I’d avoid talking to people most of the time, which actually motivated my writing even more, because it was one way of expressing what I felt. Tech Writing came in 2019, when I joined realme India’s Community as a Content Writer to put up threads for their devices, software updates, other gadgets, etc. Last year, while in lockdown, I got the opportunity to work for Garena as a freelance Content Writer for 2–3 months were I was mostly reporting eSports Matches in the Indian contingent. Since then, I haven’t written much and I do hope that changes once I start writing here 😄 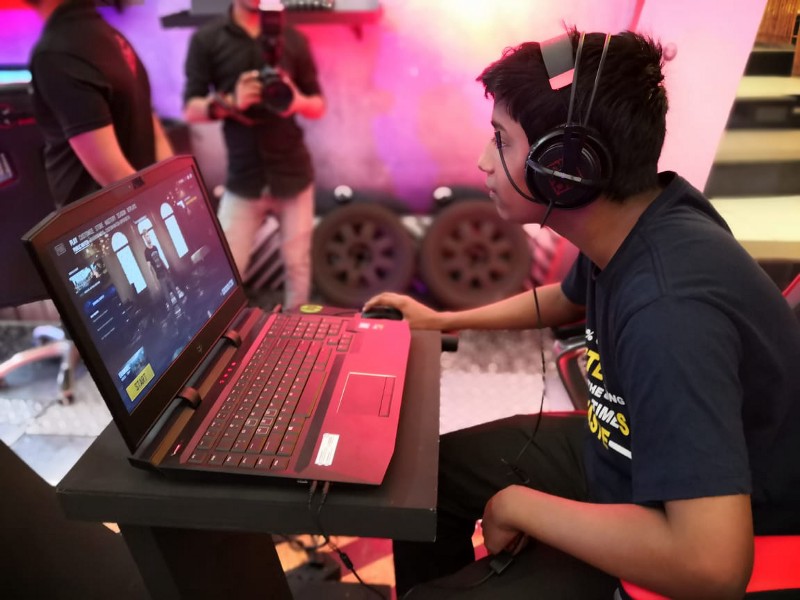 This is me playing PUBG PC in ESL Premiership 2019, Mumbai

You might’ve guessed by now that I am a gamer, I’ve been playing games since I was a child, I’ve experienced those old consoles, playing Sonic, I’ve played Flash Games (games like Cat and Dog if you remember) and very recently I even played Cyberpunk 2077, perhaps one of the biggest titles launched recently. I really enjoy playing games in my free time, something which I’ve been longing for in the last few weeks with all the dev-work that’s there, but I’ll be patient. 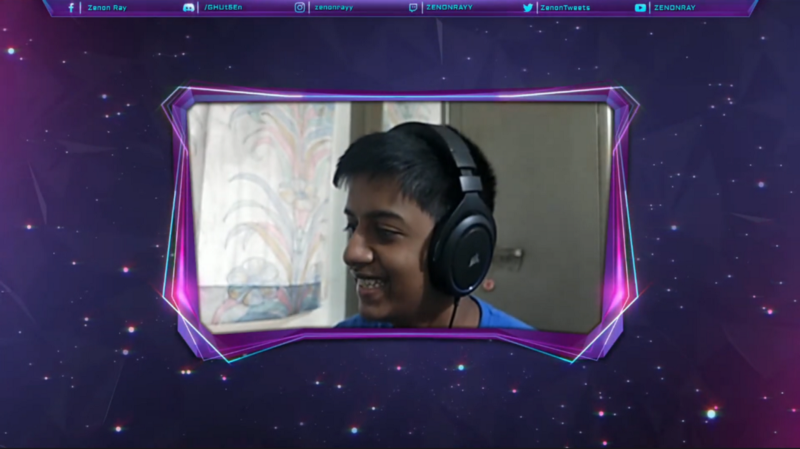 A lot of people after looking at my writing have said that I have a very reviewer-like/ YouTuber-like tone in my writing and well that’s mostly because I’ve been streaming games for the last couple of years. It is something that I enjoy but I do feel it is an asset to my career, something I believe I’ll be doing a lot in the near future. I’m very camera shy, which is why I’ve been streaming without a webcam 95% of the time. This is perhaps one way of improving my communication and networking skills and I hope it gets better with time.

My love for Tech 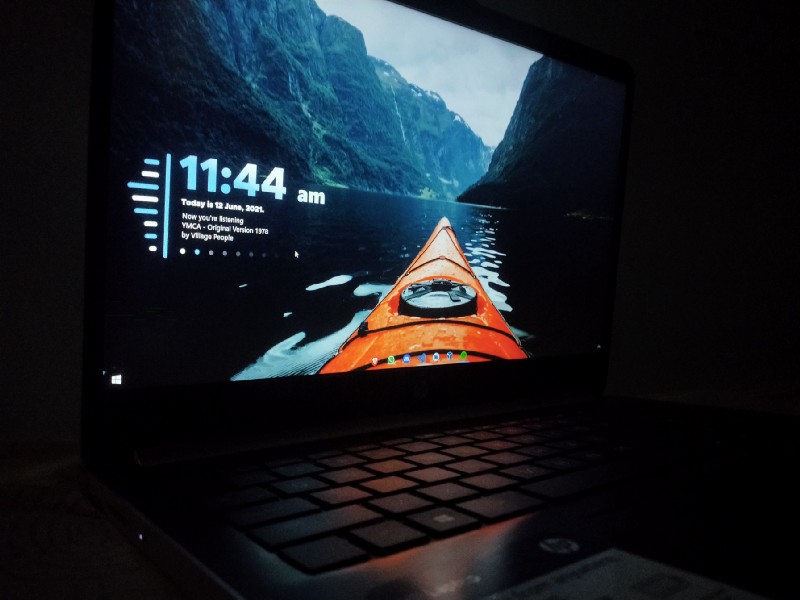 I’ve said this before and I’m going to say it again, I’m fascinated by all the tech around me and the curiosity to learn more and more doesn’t seem to end. I know it does sound very cliché but it kinda defines who I am. Simple pleasures for people are probably going for a walk, pets, etc. and it’s not that I don’t like them, but I get excited at things as little as changing the desktop wallpaper, a software update, etc.

Not even kidding, I’ve probably spent more time customizing my VSCode and Terminal than actually coding on them!

I really appreciate that you’ve come along reading all through that, I know it’s wordy, but that’s how I write. I like to write while talking to myself. I do hope you got to know quite a lot about me from here. In any case, feel free to connect with me on Twitter and if you are already interested then please stay tuned until I find another part of my mind to share here, although I promise I’ll try to stick with less words and more code next time 😉

Until then, take care, peace.